The first volume in the Lord Of The Rings trilogy: The Fellowship Of The Ring is the epic adventure fantasy novel by J R R Tolkein. Published in 1954 by George Allen and Unwin, it follows the story of Frodo Baggins from the Shire who is bequeathed a magical ring with dark powers. For the first time since the so-called Elder days, Hobbits, Dwarves, Elves and Men must work together to overcome the ominous threat of a terrifying enemy.

Tolkein creates a deeply vast world of riveting histories, romantic folklore and ancient legends, riddled with beauty and magic that uproots you from daily banality and firmly tethers you to a world of fantastical lore and mysticism. The details concerning the histories of this fantasy world from language to attire is incredibly thorough documenting ancient legends and wars of years past. Given its context, I can forgive the many clichés surrounding prophecies and quests and villains that are evil for no good reason because this piece of fiction is undeniably a pioneering contribution in the world of fantasy literature. 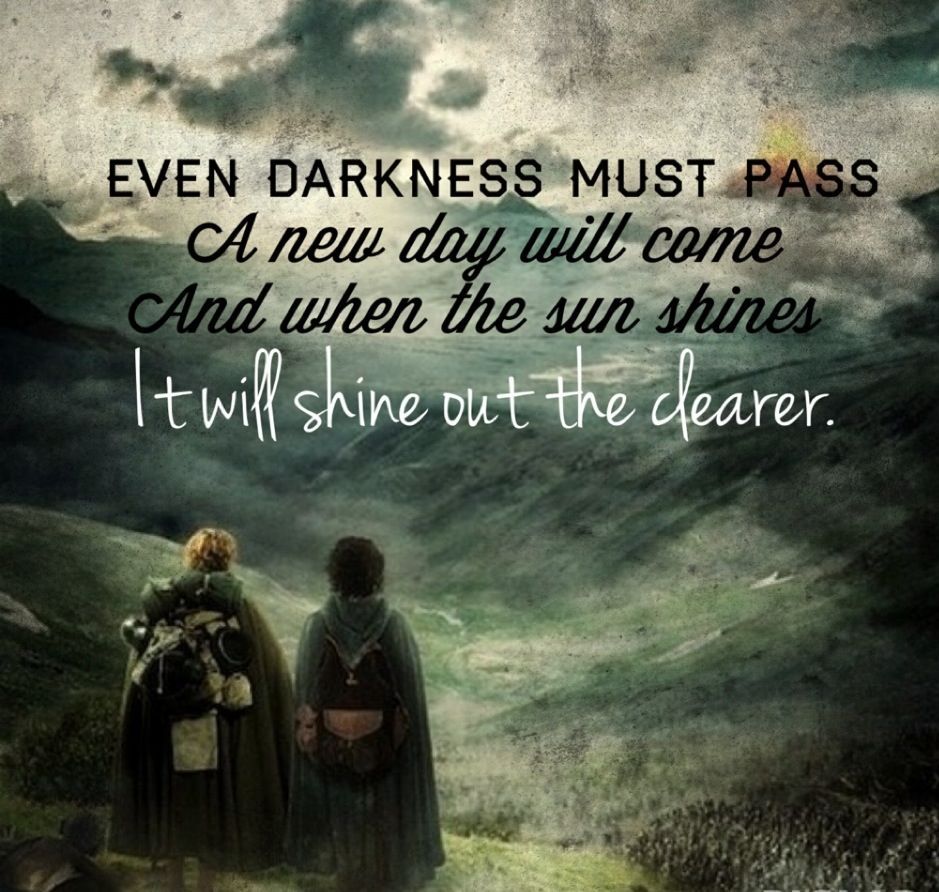 The characters Tolkein creates are lively and accessible, such that you care about their story and what happens to them. I loved the development of Aragorn, whose high walls gradually wore away as the story progressed to reveal his anguish in love and for his former home. And the friendship that grew between Legolas and Gimli was also perfect story-telling that added greater depth to their characters.

The writing style is vividly atmospheric with such ingenious bits of descriptive imagery that was faultless; “…the sinking Sun filled the cool Western sky with glimmering gold.” The writing is also suggestive of the context it was written in, resting the fate of the world on the shoulders of purely males, and associating darkness and dark figures with evil, but fairness to truth and purity. This in no way inhibited my enjoyment of this book though, but what I will say is that a pre-founded partiality for the fantasy fiction genre is essential to enjoying this book, as the pacing slows to an almost snail-like rate at times. However, I greatly enjoyed the escapism of being drawn into such a epic magical world. For that reason, I rate The Fellowship Of The Ring..

This was such a long and epic read! I feel like I’ve accomplished something great by just finishing it 😅😆 Initially I was going to re read this book for the sake of this review given its immensity and the fact that the pace changes made it a bit hard to read at times especially during the slower parts but then I decided against it as that would take far too long and prevent me from reading other books I have planned for this month. Anyway, I hope you like this review and please do share your comments about my review or your views on this book. Have you read the LOTR trilogy? What other epic fantasy stories do you like? Until next time friends!

2 responses to “Lord Of The Rings: The Fellowship Of The Ring by J R R Tolkein”

This site uses Akismet to reduce spam. Learn how your comment data is processed.